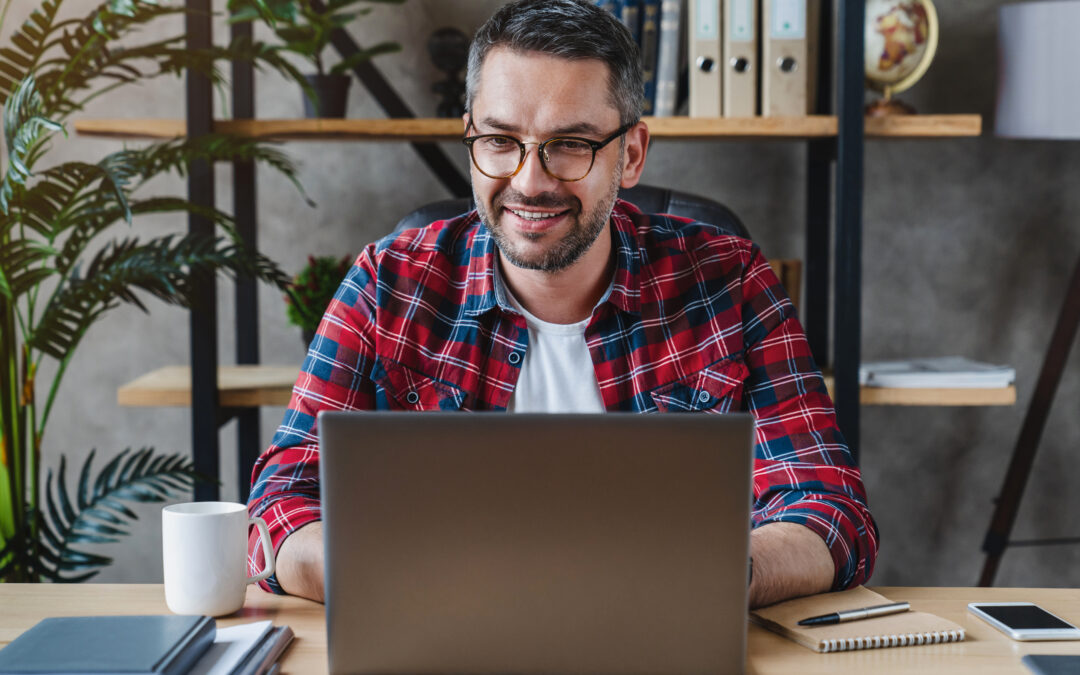 Columnist Gayle Manley writes about typewriters in this issue and it brings back memories from my high school years. Somewhere I have my “Thirty-Word Pin,” awarded at some point in my less-than-illustrious high school career. The pin recognized my office prowess of an incredible speed of typing 30-words-per-minute. Thinking back, that may the typing equivalent of a “participation ribbon” they now give to kids who can’t hit the ball. I probably would have rated a 50- or maybe a 60-word pin, but there was a deduction for errors.

The third-floor classroom for typing was filled with desks with manual typewriters. Hung on the wall above the teacher’s desk was a chart that illustrated the standard keyboard. We were learning “touch typing.” In other words, we had to memorize the location of each letter and symbol and at some point the chart was taken down. Periodically the retirement-ready teacher would look up from a crossword puzzle and shout “Hamilton, quit looking at the keys.” He would rotate through the class roster with the same command.  Many of us, no doubt, would be looking for one of the lesser used keys from time-to-time, so the odds were in his favor that he’d identify someone actually sneaking a peek.

I miss my old Royal manual (non-electric) that I had in college. It came from the student newspaper office where I was editor, and it followed me to my apartment for “remote work” on the paper and stayed with me for a decade or so.

The old office typewriter and its step-like keyboard might be seen as the front steps to the door to creativity or, at least, to a properly crafted news story. A manual typewriter rewarded a writer for progress. There was a bell that signaled the end of a line and it metaphorically said “good job, now give the carriage return a shove to advance the paper and keep it up!”

I skipped the electric typewriter era. I compose on the “typewriter” and my hands rest on keys as I think about the next sentence. That didn’t work well on a powered keyboard as I would activate extraneous letters as I lightly tapped while I was thinking.

Today, I compose on a MacBook computer and use a generic word processing program. It is efficient for publishing. It catches errors (and sometimes makes them when replacing words). Revisions no longer require scissors and tape, red pencils and proofreaders’ marks. When finished it’s off to an editor and then easily converted to type for publication. Still, though, “partnering” with all those moving parts of a manual typewriter and its clicks and zips and bells while writing provided a certain sense of accomplishment not duplicated on any keyboard today.